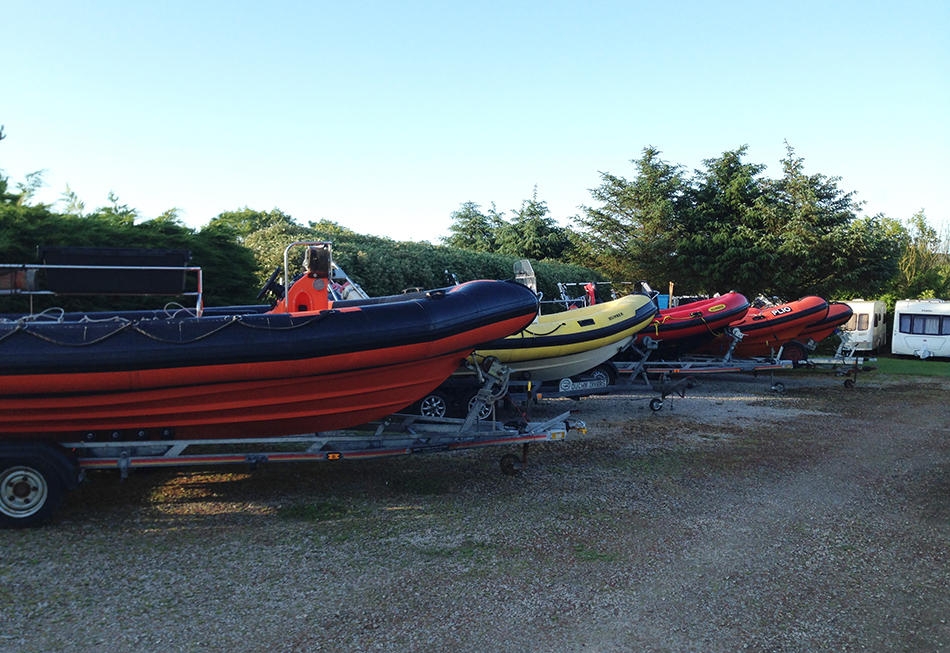 Just a few of the Rhibs ready-to-go at Cardinney Campsite in the shadow of the first hill in Cornwall - Chapel Carn Brea. 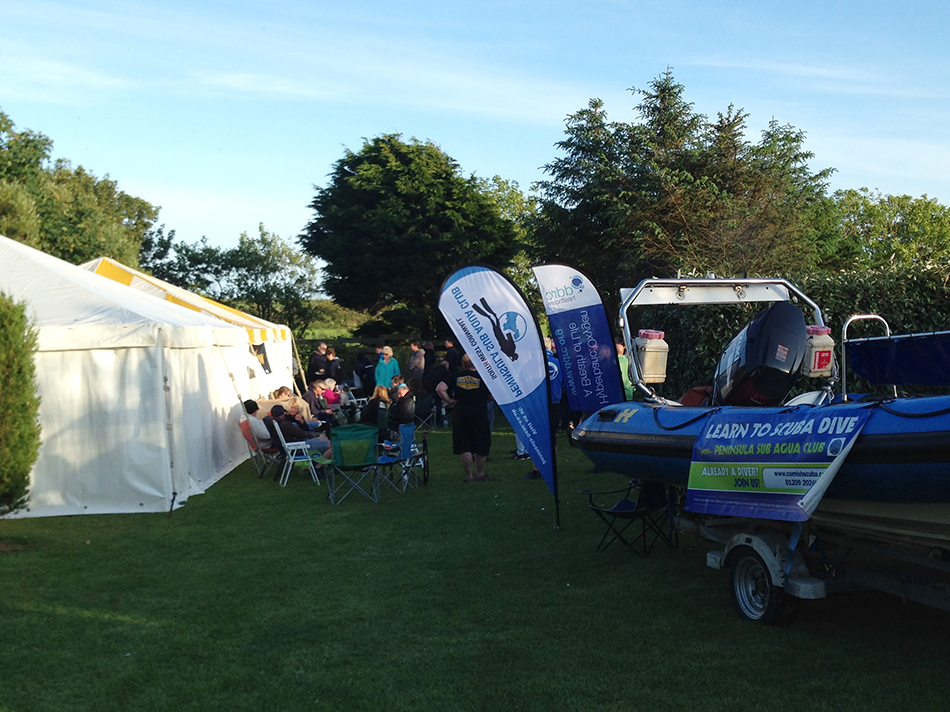 The festival got off to a slow start with storm Gareth blowing out most of the diving on Friday and Saturday and many people not arriving to camp until Saturday afternoon.

However, by Saturday evening the weather was glorious, old friends met up, new ones were made and John Adam's BBQ was a great success.

John was ably assisted by a crew of volunteers including AP's Tom Wood who got stuck in - to both the work and the burgers - with enthusiasm. 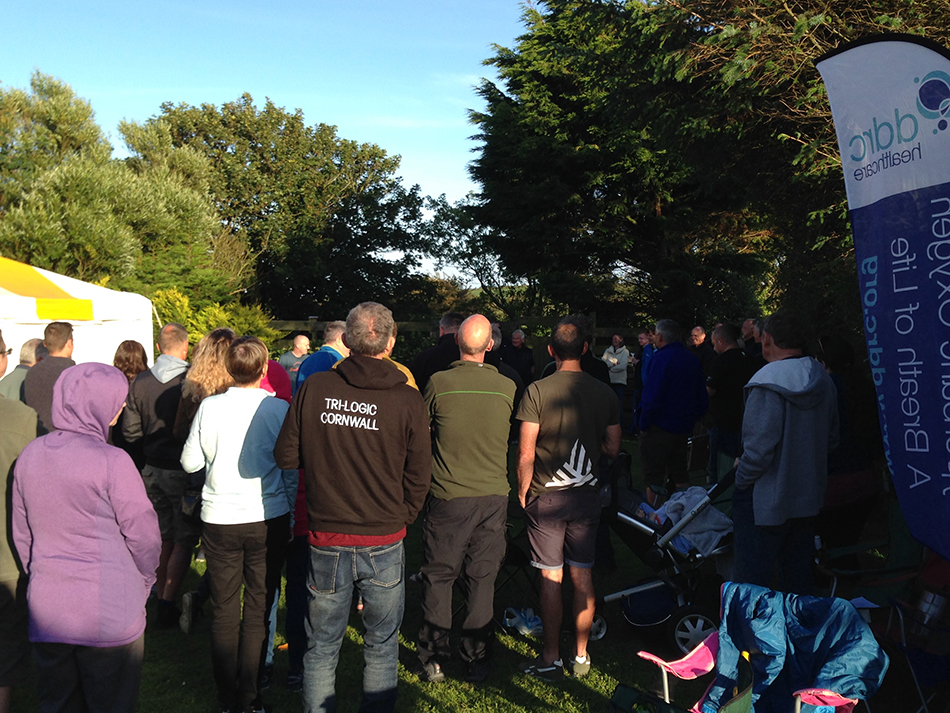 Auction items were donated by AP and others and included a Tekwing, SMBs, Beanies & Coffee Mugs.

A last-minute offer of a diving medical by Dr Pat Farrell was also snapped up. 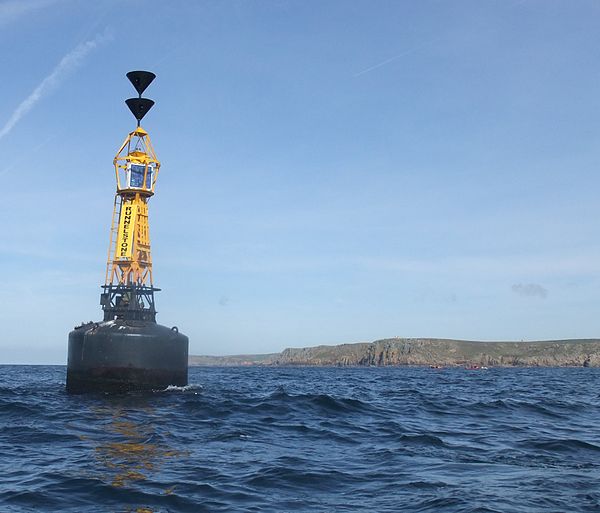 The original planned Saturday morning early start was pushed forward by the storm to Sunday morning.

By 6.30am the carpark at Penzance was buzzing with divers, some nursing mild hang-overs and bemoaning the lack of "open" public toilets, others kitting up and launching boats.

For this first "early dive", all Rhibs headed out for the Runnel Stone off Gwennap Head to catch the narrow window of slack water on this reef.

The organisation of the boats and the skills of the skippers was impressive as ever and all dives were conducted safely without incident. Over 100 dives were completed over the weekend. 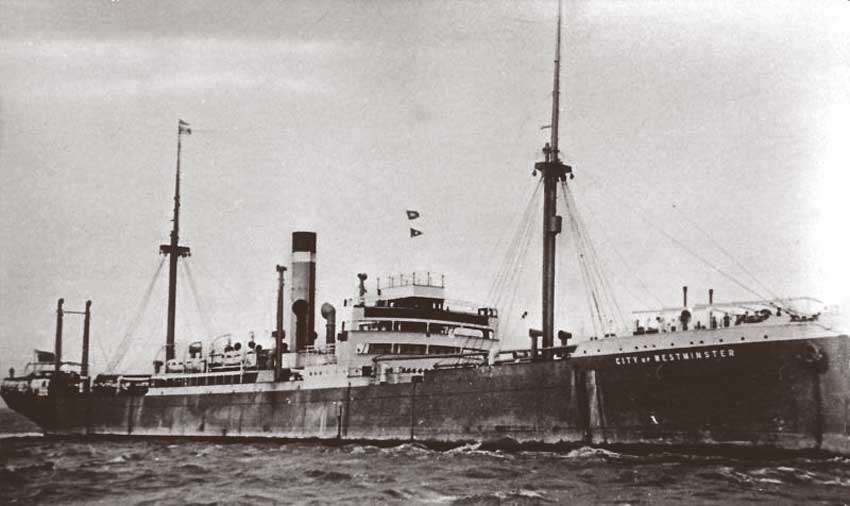 On a foggy day at 3pm, 8 October 1923, the 6,000 ton SS City of Westminster bound from Belfast to Rotterdam with a cargo of South African maize knocked the top of the Runnel Stone clean off. A total of seventy-two people were taken off by the Sennen and Penlee lifeboats. Today, the remains of the ship lie in 30 metres (98 ft) of water, jammed into a gully on the eastern side of the stone. [Wikipedia]

AP's Neil Bolton and Jeff Parker both report having great dives on the City of Westminster with good viz, lots of life (including the biggest conger eel (head) ever seen!) and lots of impressive wreckage from the bow of the Westminster laid out. Just next to the shot-line, there was a boiler from a different wreck with the ubiquitous Tompot poking out half way up. Unfortunately neither of us had our cameras handy.

All boats returned to Penzance slip to load up with "later-dive" divers and to swap over boat-handlers giving those guys a chance to dive. The boats then headed out to dive some deeper wrecks in Mounts Bay, I think the Hellopes and others.

Some divers dived off the north coast on Sunday morning including AP's Mike Etheredge, who did remember his camera... 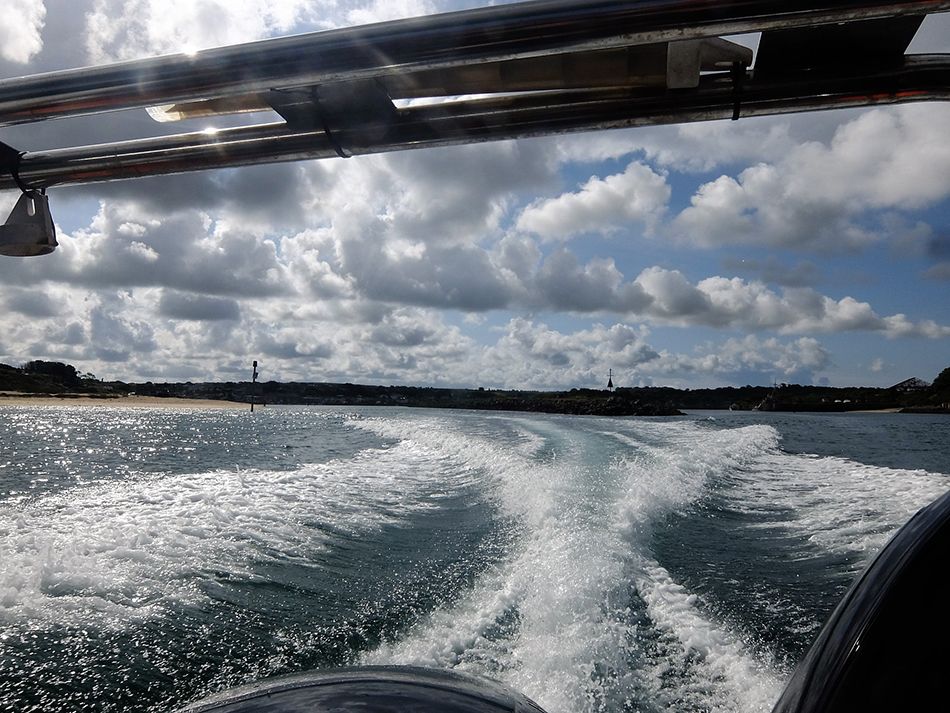 Heading out of Hayle estuary 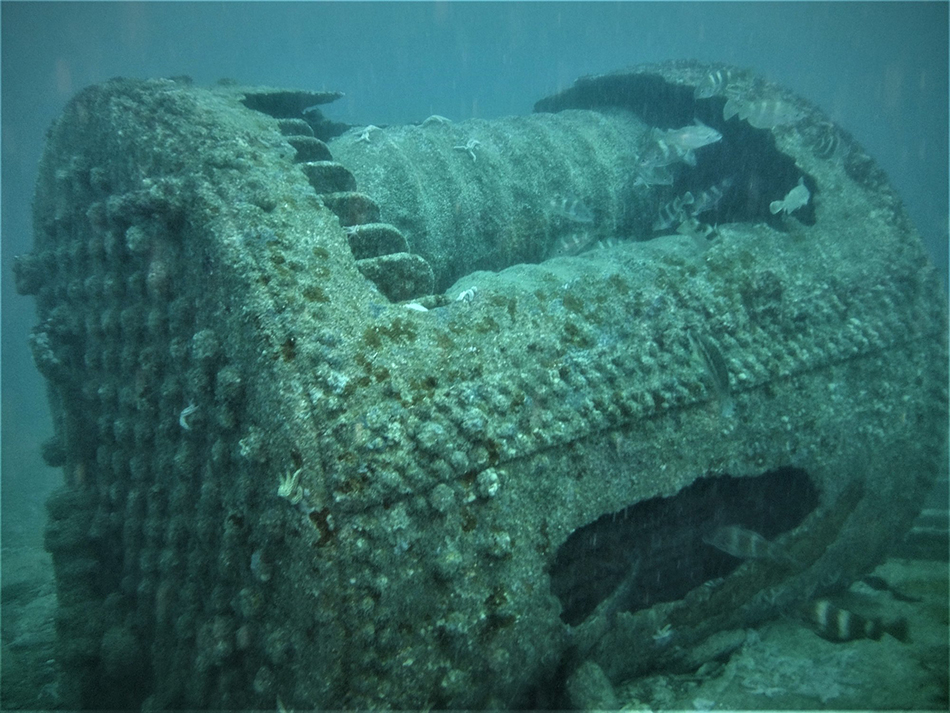 An unidentified wreck in 32m previously thought to be the Veghtstroom - until that bell was found elsewhere. 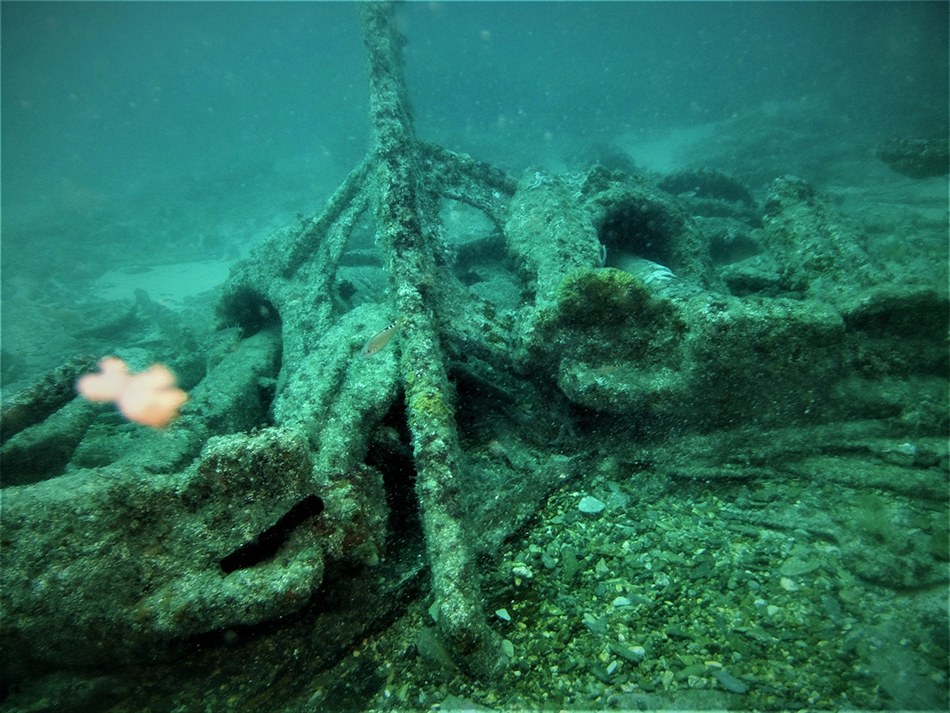 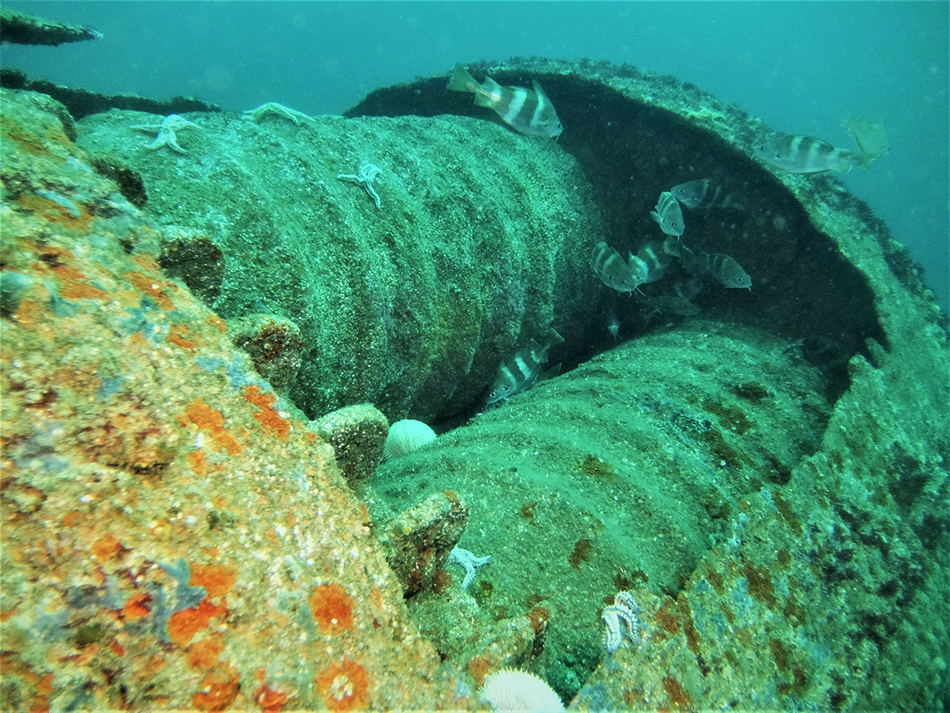 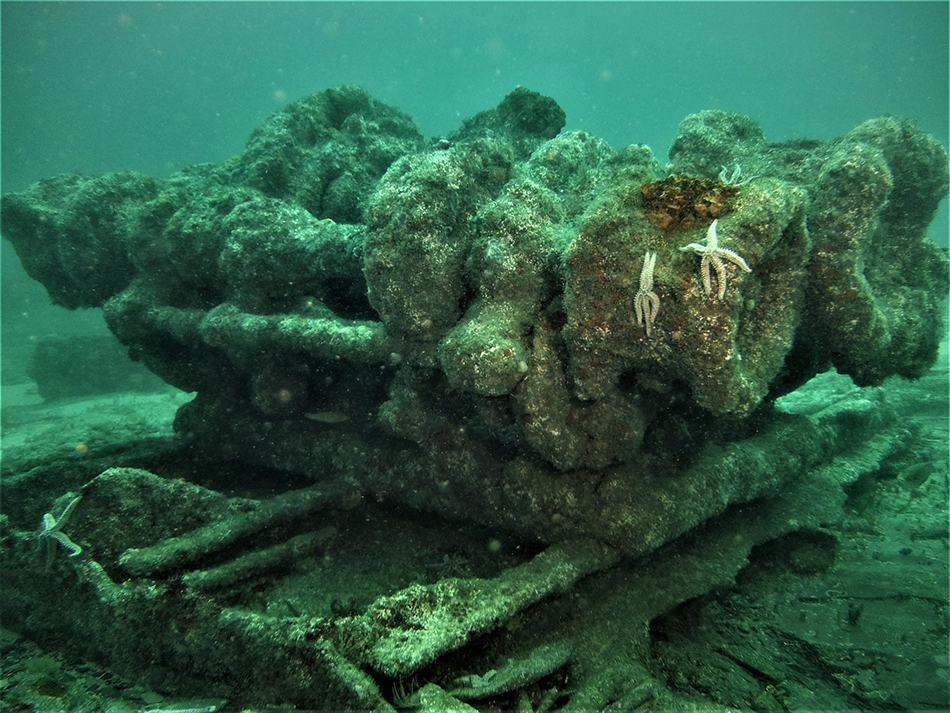 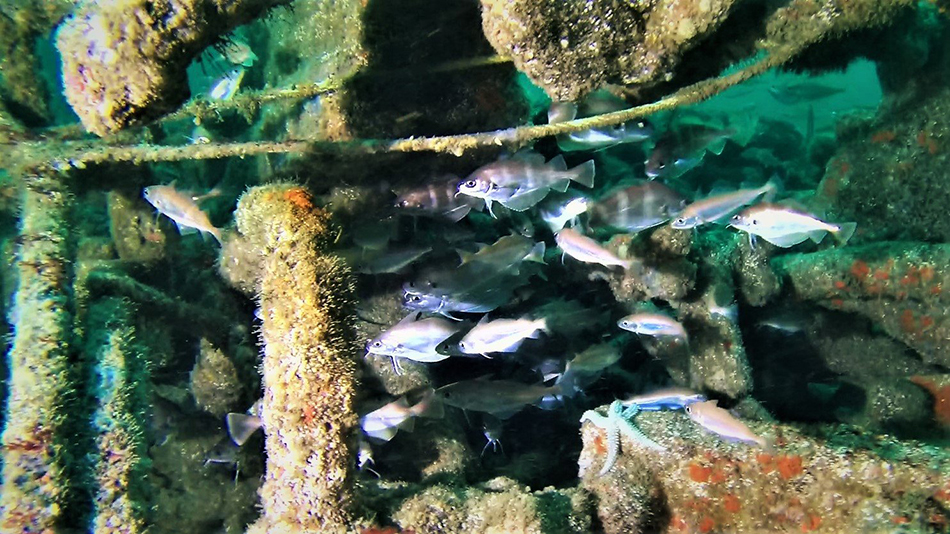 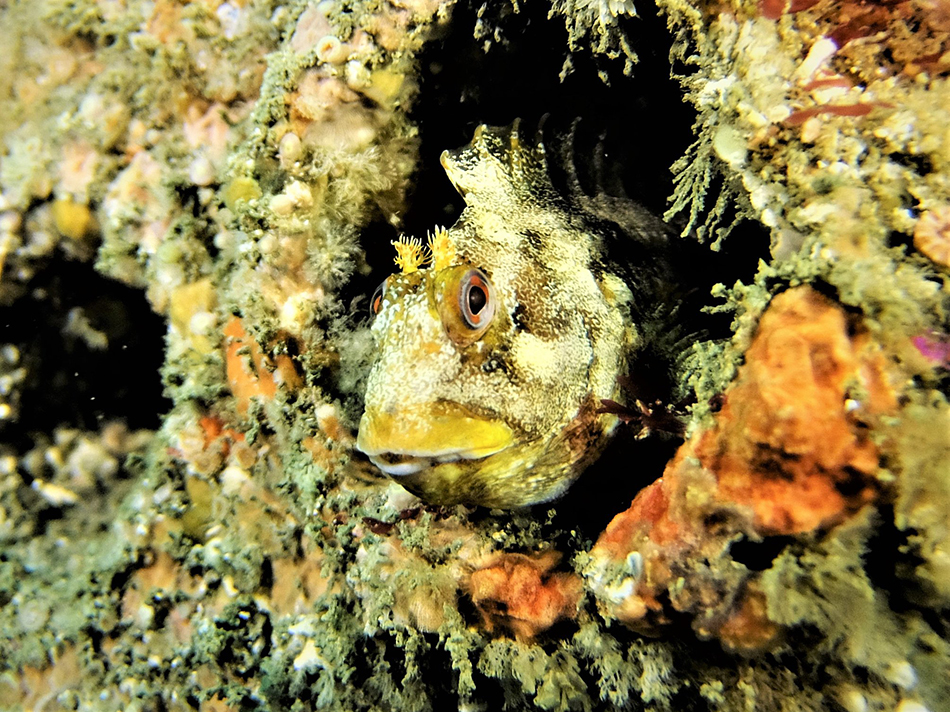 All-in-all a good weekend. Looking forward to next year.

BACK TO THE AP 50TH CHALLENGES PAGE

Please Note: Copyright for this report is held by the author. It is reproduced here with the permission of the author.  Any disclosure, copying, distribution or other action taken in reliance of the information contained in this report is strictly prohibited. Any views expressed by the author are not necessarily those of  the company. AP Diving is the trading name for Ambient Pressure Diving Ltd, registered in England under Company Registration Number 4118978, and the Registered Office is Unit 2C, Water-Ma-Trout Industrial Estate, Helston, Cornwall TR13 0LW.